All Collections
Fantasy League of Legends
Fantasy 101
⚔️ What is a commissioner?

⚔️ What is a commissioner?

Who takes on this role and what is their purpose?

If you're learning how to play Fantasy League of Legends or trying to understand the basics, you might see that there is some talk about a commissioner.

A commissioner is like a president who is in charge of your league. They are not a captain and it doesn't give them any type of advantage. But they control the setup and structure of the league, from the number of teams to the scoring settings. They are also allowed to make any roster or scoring adjustments as needed.

We give commissioners a full range of control and abilities in fantasy leagues. They have a lot of power given to them right at the start, but also a lot of responsibility.

As you can see in the photo below, user KidBoy has an orange star-shaped icon with a "C" in it to denote that they are the commissioner. 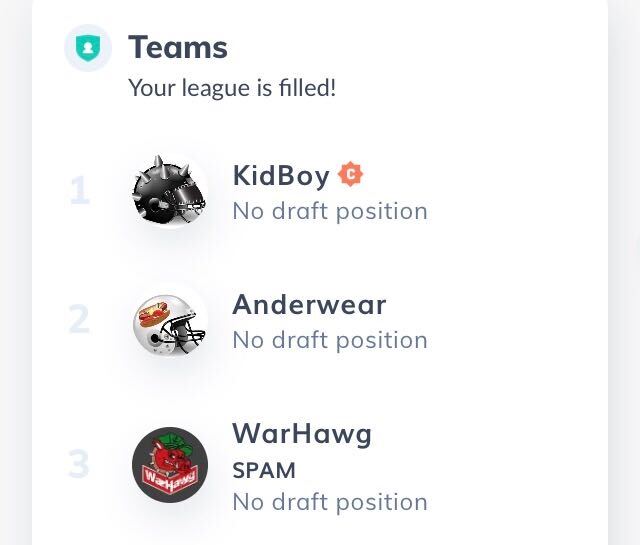 Who can be a commissioner?

Any time you create a league, you will be appointed the commissioner by default. It is then up to you to structure the league and run it throughout the season (or split).

Most of the work is already done for you as we start you off with all of the default options.

But the commissioner will have access to options that none of the other players do. These are accessible by pressing the settings icon in the top right of your league, and then pressing on the commish tab: 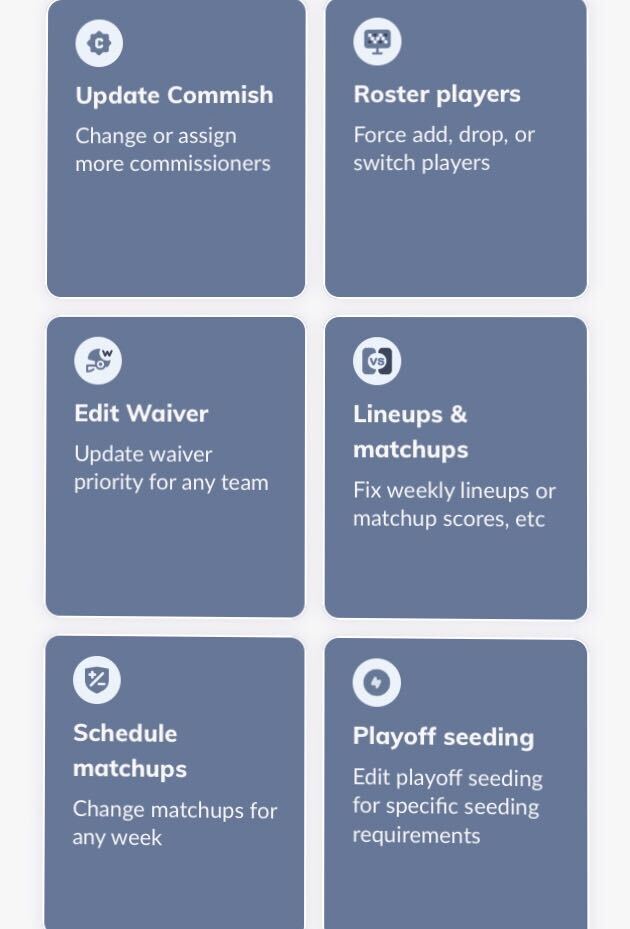 The update commish option allows you to add other players as commissioners or remove yourself.

As shown in the photo below, you can select multiple players to all act as commissioners. 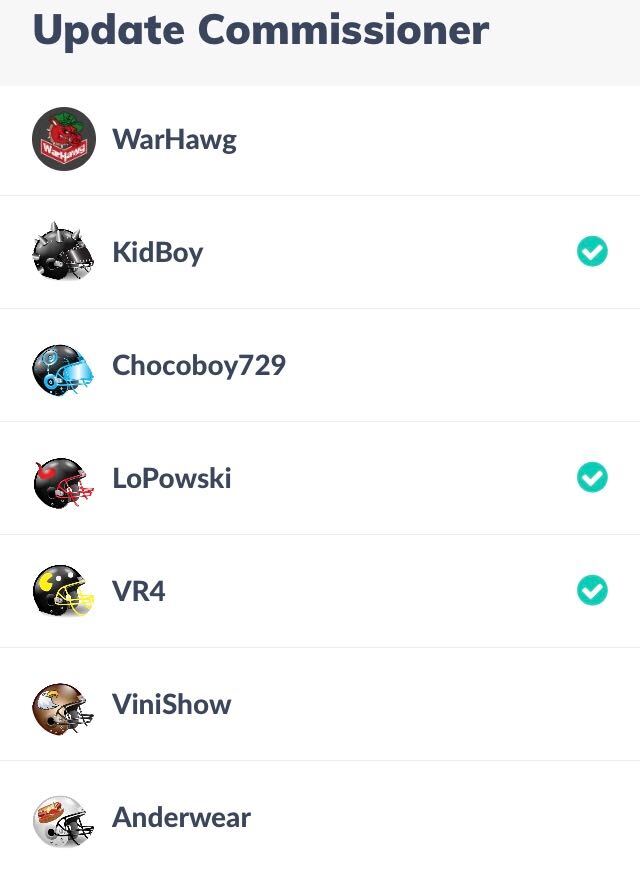 Why would I want to be a commissioner?

As you start playing Fantasy League of Legends and start getting familiar with the platform, you may want to customize some settings or tweak scoring options.

For the most part, Sleeper does the work for you, but as players become more involved and prefer a different scoring system or settings, then that's when the commissioner can come into play.

We'll have more support articles to explain the options for what commissioners have the ability to do, and how to do them.

In the meantime, if you have any questions about it, feel free to email us at [email protected]