All Collections
Fantasy Basketball
Drafting
🏀 What draft types are supported?

🏀 What draft types are supported?

Rookie or Vets Only Drafts

For any draft that you have, the commissioner has the ability to choose from All Players, Rookies Only, or Vets Only.

Often, the veteran draft is first followed by a shorter rookie draft.

If you need any additional drafts, you can add as many as you want, one at a time. The supplemental drafts are limited to 10 rounds each, but you conduct an unlimited amount of them. These are often used as rookie drafts.

Before each draft, the commissioner must set or randomize the natural draft order. They have the option to choose snake or linear.

Sometimes referred to as 3RR, this is basically what it sounds like. It's the exact same thing as a regular snake draft, except the direction of the draft reverses at the start of the 3rd round.

So instead of having the team with the 1st overall pick get two in a row to end the 2nd round and start the 3rd, that last team to pick will get the first pick in the 3rd round, and the draft will continue as a regular snake draft from thereon.

Learn more about 3rd Round Reversal

Our team is working on building auction for both football and basketball, and this will be ready for next season! 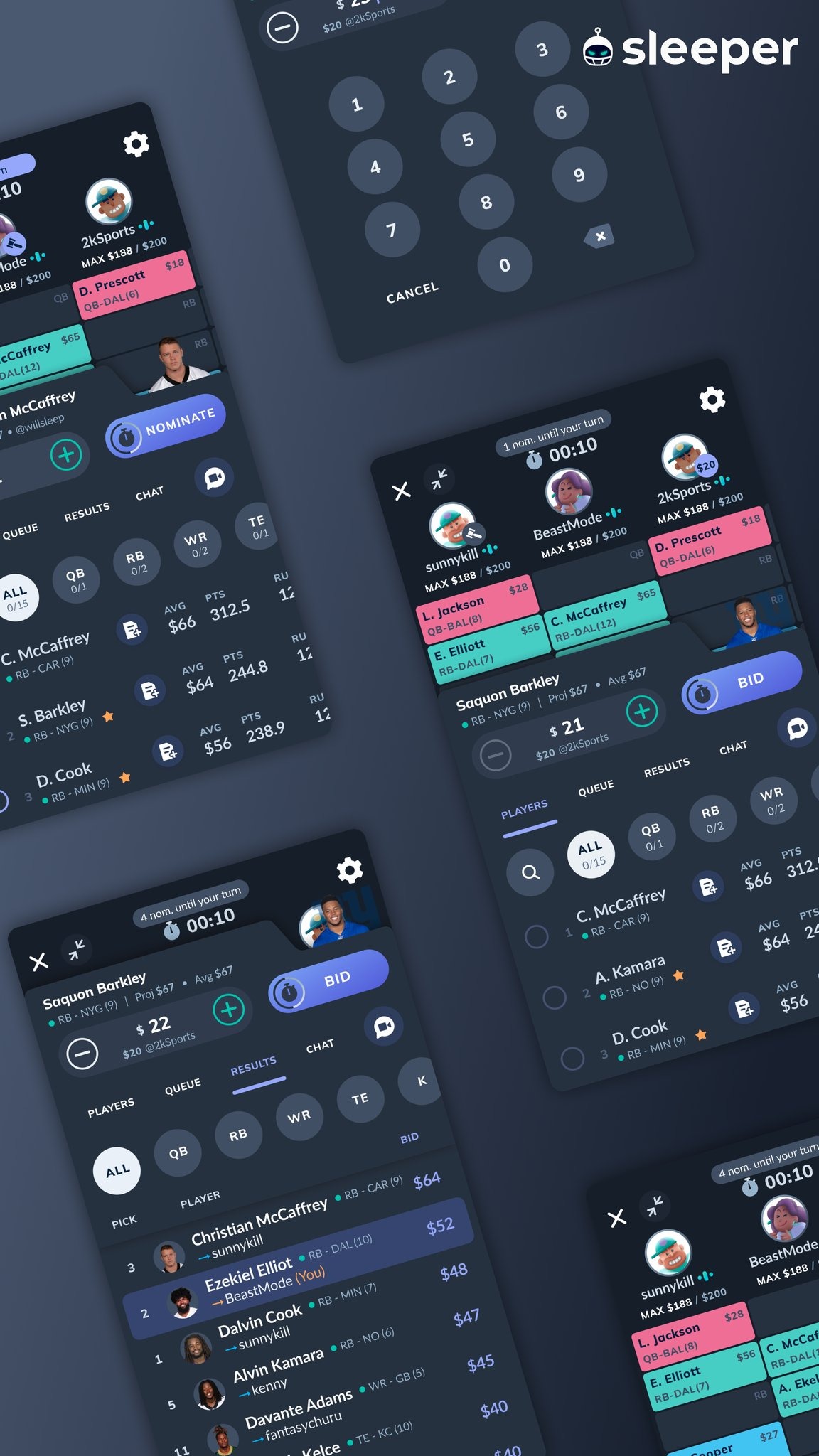