All Collections
Fantasy Football
FAQ
Which players are dual-eligible on Sleeper?

Which players are dual-eligible on Sleeper?

If you've been playing fantasy football on Sleeper, you may notice that some players have two positions listed instead of the usual one.

For example, Cordarrelle Patterson is labeled as WR, RB. That means you can use him in a runningback slot, or a wide receiver slot, as well as any flex position that includes RB or WR. 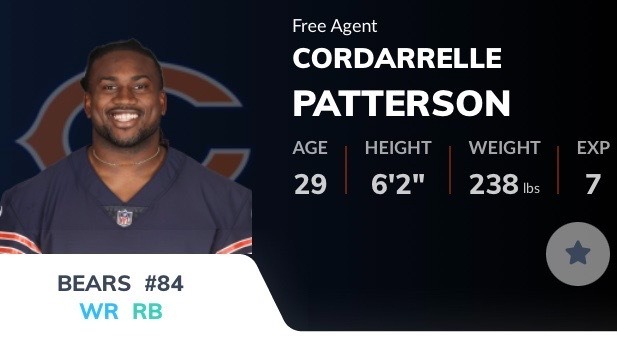 If you are using any bonuses for scoring settings such as receptions or carries, the player will only get the bonus for his primary position.

What players are dual-eligible on Sleeper?

Our data provider updates player positions throughout the year, typically in late August. It's very rare that a player has a position change during the season.

Keep in mind that a player's position eligibility can change over the offseason, especially as the season gets closer.

Remember, it's possible that these players get positions taken away or added. As our data provider continues to make updates, we'll have those reflected in the app as well as here.