All Collections
Fantasy League of Legends
Fantasy 101
What are Free Agents & Waivers?

What are Free Agents & Waivers?

In Fantasy League of Legends, virtual teams are composed of real-life professional LoL players. Teams will draft these players and compete against one another, week to week.

Generally, not every pro player is actually rostered or held, by a team. This means that there are players available for your team to add.

You can learn more about how to add and drop players here.

What is the purpose of Waivers and Free Agency?

The purpose is to enable team managers the means of changing the player composition of their team, outside of trading.

Teams typically decide to add a player if it is believed he will have short or long-term success in the tournament or to replace a sick or injured player. The opposite reasons might give you a reason to drop a player.

Following a league's draft, all remaining or leftover players will be free agents.

Waivers and Free Agency work first and foremost, based on your league's specific Waiver format and rules.

What are free agents?

Free agents are players who can be freely added to your team immediately without any delay or grace period.

When viewing the available players in your league, a free agent is denoted by the plus icon to the left of their rank, photo, and name.

You can also press on a player's name to view their player card, and you'll see an option to add them there: 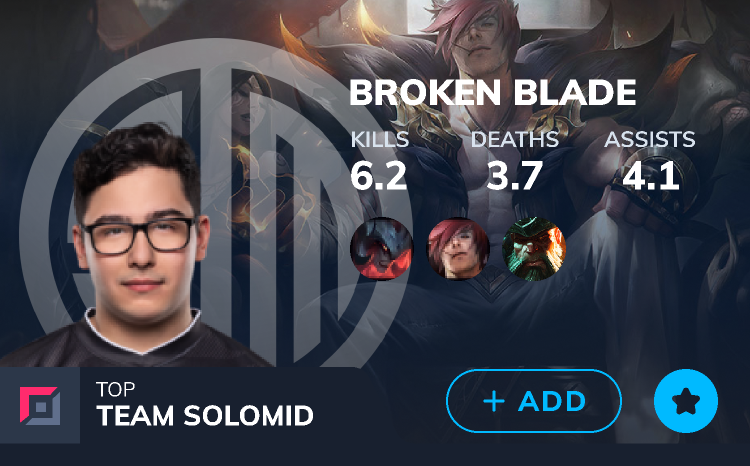 Free agency gives you a chance to potentially upgrade your team for whatever reason. If you have a player who is under-performing, it may be worth it to make some changes.

But adding players via free agency is not always an option. This is because of a waiver period.

Waivers give your league a balanced and fair approach when it comes to adding players. You will notice in your league that there are different times throughout the week when players cannot be added immediately. These are known as waiver periods.

The purpose of waiver periods is to allow all teams an equal chance of trying to add a player. So instead of a free agent, who can be added instantly, you will have to put in a waiver claim for a player instead.

Let's pretend that Biofrost has a really good week and put up extremely high scores. Nobody in your league owns him. Typically, he is a free agent. But we have a default setting called After Games Waivers Clear.

As soon as Biofrost begins his game, he cannot be added immediately until the waiver processing time, which is set to After Day Tues, or 12:05 a.m. Wednesday PST.

This setting is intentional so that all teams in your league have a chance to add him if desired. It prevents someone from adding him as soon as they see him performing well in real-time.

This is another option and setting that creates more fairness among your league.

For example, if I drop Broken Blade, he will move to the available player list and any team can pick him up and add them to their team. However, since I dropped him, by default, he will spend 2 days on waivers. This gives a chance for everybody else in the league to put in a claim for him.

All teams have 2 days to submit a claim for him. By default, your league has something called Rolling Waivers, so the team with the best waiver wire priority (lowest number) would get him as long as they entered a claim.