I have one or more duplication of my league in the newest/current season? Can I delete the extras?

As some leagues might have multiple Commissioners, it is entirely possible that the same league could be renewed multiple times, creating multiple instances of the same League. This can also happen to Leagues with just a single Commissioner.

It is OK to Delete the Extra Leagues! Each League is completely independent, so there should be no issue removing all but one/the original. Typically the newest League populates at the Top, the oldest/most original League at the Bottom of the League list. 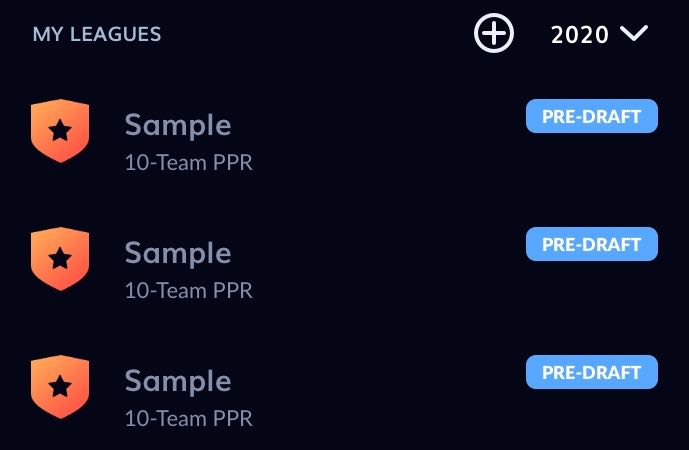 To DELETE a League: (mobile app)